Episode 2: The Economic Road Ahead 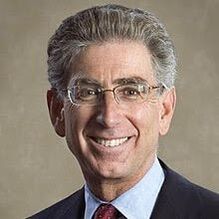 Phil is no stranger to economic meltdown having served as Chair of the 10-member, bipartisan Financial Crisis Inquiry Commission established by Congress in 2009 charged with investigating the events that led to the collapse of financial markets in 2008.

Phil served as California's State Treasurer and as trustee for California's multi-billion dollar pension funds creating over 100,000 units of affordable housing, schools, parks and infrastructure. He was the Democratic nominee for Governor in 2006 and currently President of Riverview Capital Investments which focuses on sustainable urban development and clean energy projects. 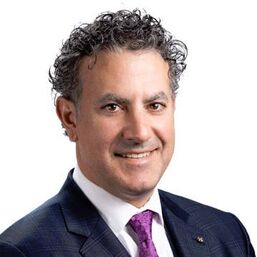 He began his career at Morgan Stanley and HighTower Advisors. Mike is a Registered Advisor with the NFL's Players Association providing long-term financial planning for professional athletes. He ensures they have the necessary resources, knowledge and strategies to secure their financial wellness beyond the span of their limited careers into retirement. He regularly appears as a thought leader and expert on CNBC, Bloomberg and other leading business media outlets. 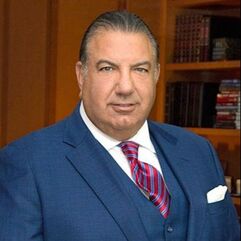 John's 30+ year financial career includes a successful tenure as President and CEO of Mizuho Securities USA, a subsidiary of one of the world's largest full-service financial institutions. He is a frequent contributor on Fox, CNBC, CNN, Bloomberg and other leading business media outlets. 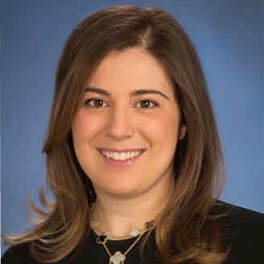 Doretta is Managing Director in the Health Investment Banking Division of Citigroup, based in New York. She is responsible for the firm's coverage of the Healthcare Technology and Outsourcing Practice. Doretta recently joined Citigroup after a long, successful career at Goldman Sachs.  Prior to joining Citigroup in 2019, she spent 15 years at Goldman Sachs & Co. in their Healthcare group focused on M&A. While at Goldman Sachs, Doretta worked on $200+ billion dollar transactions in the healthcare industry.

Doretta earned a dual degree from the University of Pennsylvania, receiving both a B.S. in Economics and a B.A. in International Studies and Spanish. She serves on the Board of the National Hellenic Society and the PanHellenic Scholarship Foundation. 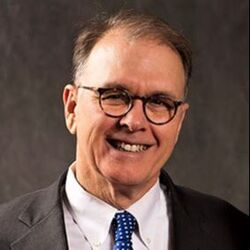 In 2014 Nicholas led efforts to purchase the Dayton Dragons, a minor league baseball team and affiliate of the Cincinnati Reds. He serves as Co-Chair and Principal Owner. The Dragons hold the all-time sports record for consecutive sold out games and have been ranked by Forbes magazine as one of the top 3 franchises (out of 160 teams) in Minor League Baseball. 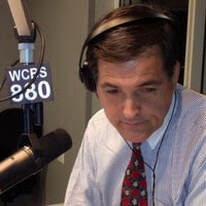