Madam Ambassador of Greece to the United States, Alexandra Papadopoulou 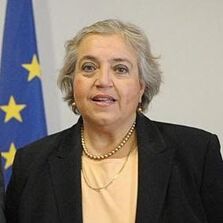 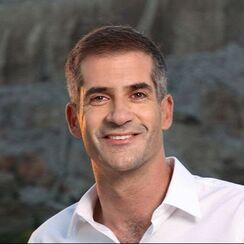 Βorn in 1978 in Athens, he graduated from Millfield School (UK)  in 1996 before going to Brown University (USA) to study History and International Relations. He continued with postgraduate studies in Public Policy, with a specialization in Macroeconomics, at Harvard’s John F. Kennedy School of Government (USA). He holds a Ph.D.  in Political Science and International Relations, from the University of Oxford (2019).

He has worked at the Greek Ministry of Foreign Affairs and as executive manager in an Investor Relations and Corporate Communications company in Athens and has held positions in the European Parliament in Brussels and the World Bank in Kosovo. 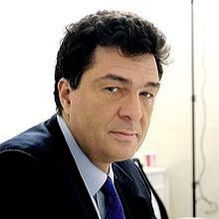 Alexis Papahelas is an award-winning journalist and reporter that is no stranger to the U.S. having served as a U.S. correspondent for several Greek newspapers, television and radio networks.

Alexis has hosted several very popular investigative television news magazines and worked as a senior editor at To Vima newspaper prior to taking the helm as Executive Editor of Greece's leading newspaper, Kathimerini. The Kathimerini's English edition is included in the New York Times International edition. The newspapers' website is the most visited Greek language newspaper worldwide.

Alexis is the Secretary General of the Hellenic Foundation for European & Foreign Policy, a leading think tank. He has author of several books and countless articles and studied and received his Master's Degree in Journalism and International Relations from Columbia University in NY.

Alexis' life threatening bout with the COVID19 virus led to a moving portrayal of thanks and appreciation for the health care professionals and heroes that saved his and other lives which he shared with Kathimerini's readers. 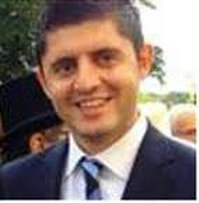 Vasilis works at Deloitte Greece's offices in Athens where he heads Strategy and Consulting for the Firm's Healthcare & Life Sciences Practice.

Prior to Deloitte, Vasilis served as a consultant to several pharmaceutical companies and hospitals in the U.K., and as Operations Manager for a large consortium of National Health Service hospitals.

He is a lecturer at the Bocconi Business School in Milan on healthcare policy and received several advanced degrees including his MBA degree from Harvard Business School. 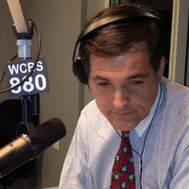 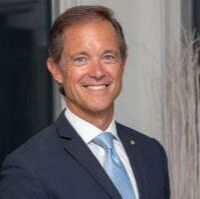 Mike Manatos is President of the public affairs/consulting firm, Manatos & Manatos, and Executive Director of the Washington OXI Day Foundation. Mike works with leading US Senators, Members, Administration officials and thought leaders on both sides of the aisle in formulating US policy, especially as it relates to the promotion of Hellenism and Orthodoxy.

Mike serves on the Board of the NHS, Leadership 100 and in several civic organizations such as the Make-A-Wish Foundation.