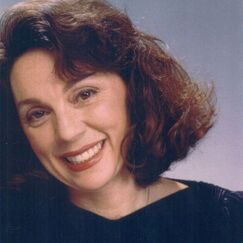 Connie Hillman began her career working for Elton John's agent, Howard Rose, and was just 24 when she moved on to the recording side as Executive Vice President of The Rocket Record Company, joining John Reid (Elton's former manager).  She was appointed Executive Vice President of John Reid Enterprises, co-managing Elton John, Bernie Taupin, Queen, Kiki Dee and Carole Bayer Sager.  Ms. Hillman's notable accomplishments at JRE included the co-production of Elton John's Troubadour Benefit Concert in 1974 and his historic concert at Dodger Stadium in 1975.  She was appointed Vice President of Rocket Music publishing company and Vice President of Poptropolis Enterprises, overseeing television development for The Hudson Brothers.  In this chapter of her career, Connie Hillman was one of the few women in the music industry to hold such an impressive series of positions. 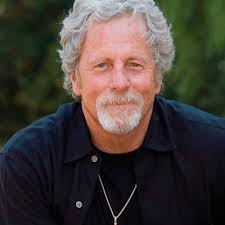 Christopher "Chris" Hillman is an American musician. He was the original bassist and one of the original members of The Byrds, which in 1965 included Roger McGuinn, Gene Clark, David Crosby and Michael Clarke. With frequent collaborator Gram Parsons, Hillman was a key figure in the development of country rock, defining the genre through his work with The Byrds, The Flying Burrito Brothers, Manassas and the country-rock group The Desert Rose Band.